RAGUSA IN THE BEGINNING WAS THE IDEA 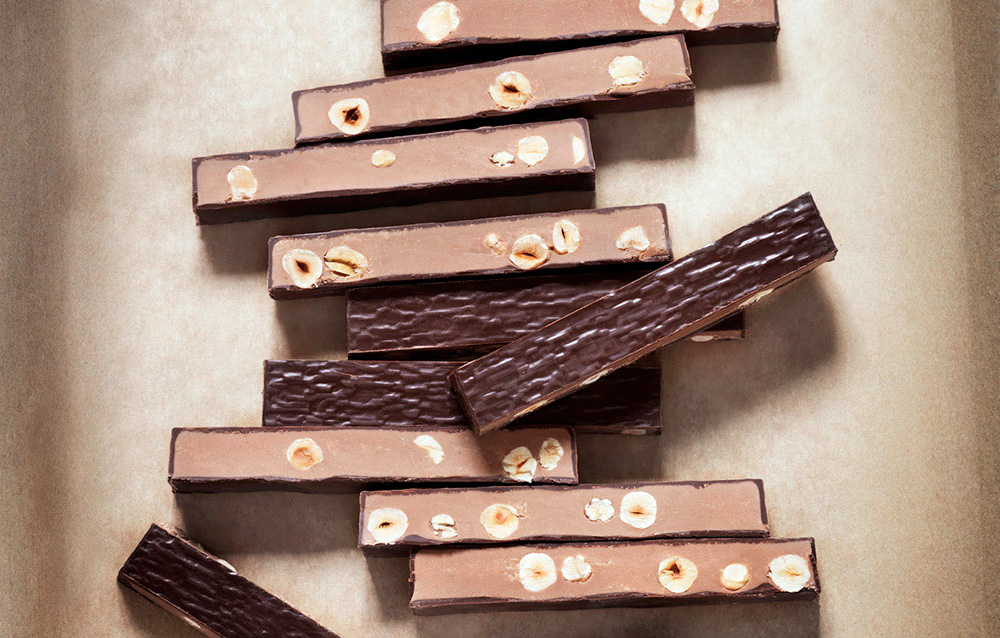 The discovery of Ragusa dates back to the year 1942, a time when raw materials such as cacoa were in short supply. Camille Bloch used a mass of ground hazelnuts and whole hazelnuts to fill a bar of chocolate. The chocolate and the mass were poured in successive layers then cut into rectangular bars (the initial shape of Ragusa). When choosing a name for his new product, Camille Bloch recalled the town of Ragusa, now Dubrovnik, in Croatia, which he had once visited on holiday. He decided to adopt this name because he found it pleasing to the ear and compatible with all the national languages. Today Ragusa still possesses all its original characteristics: the same recipe, the same method of manufacturing with traditional confectionery quality and, of course, the same rectangular shape. 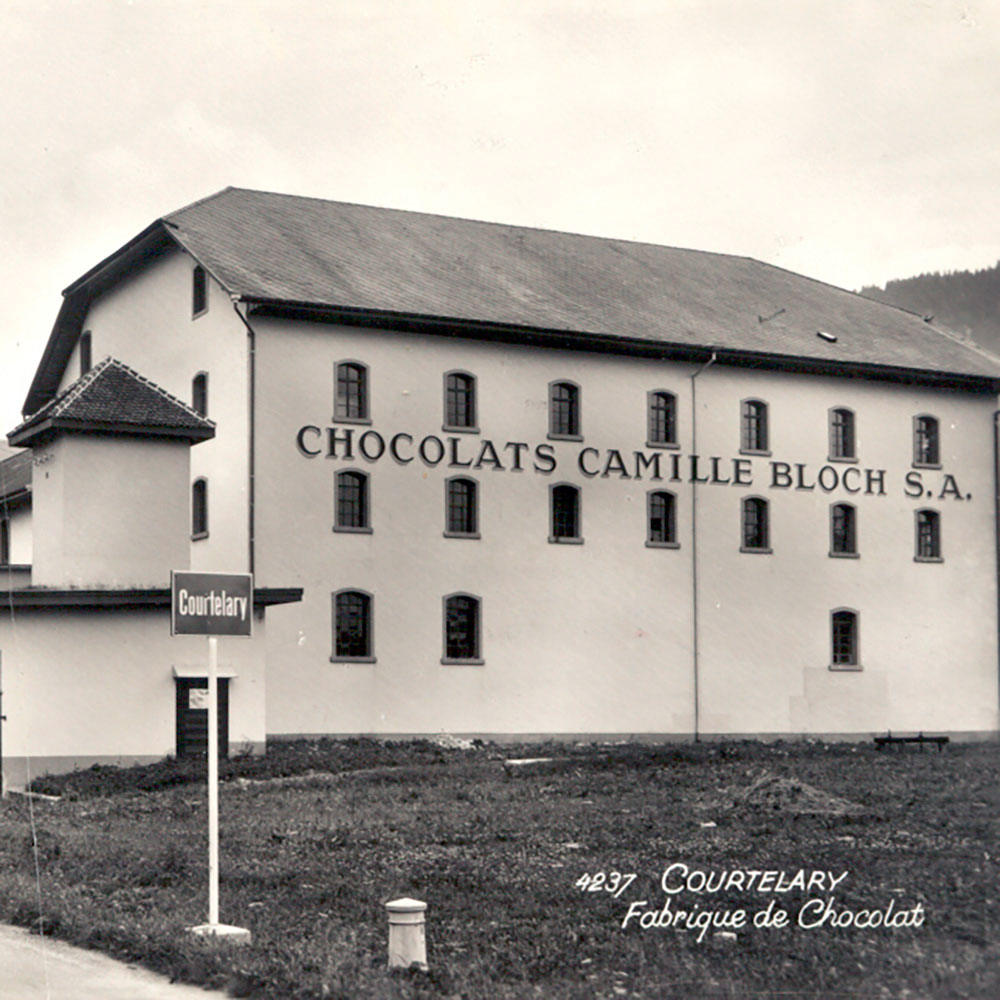 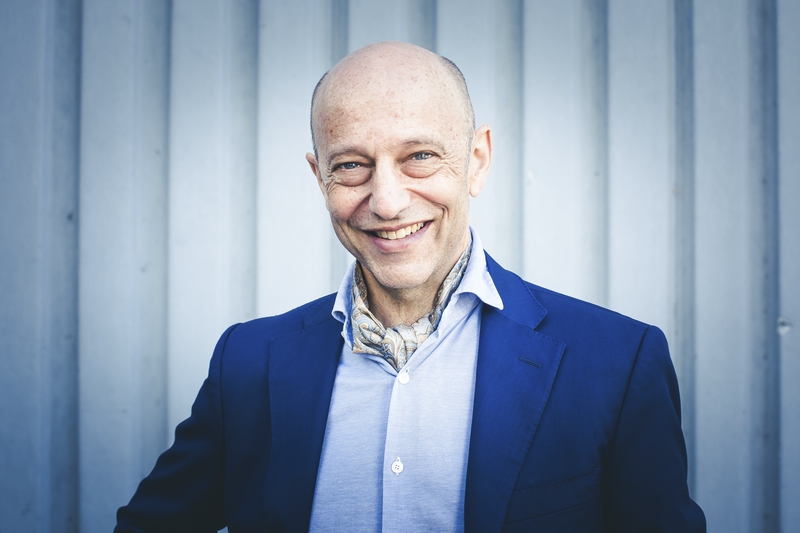 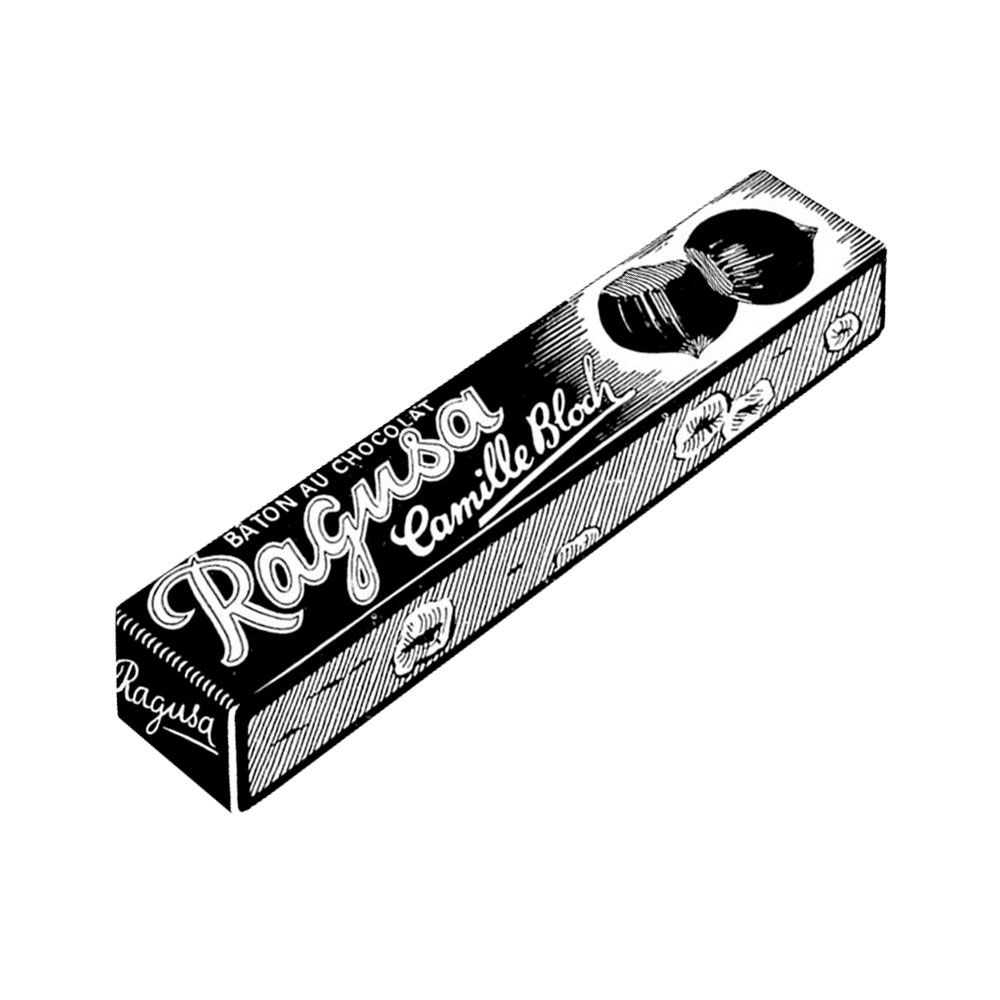 Chocolats Camille Bloch SA is a traditional family business headquartered in Courtelary in the Bernese Jura. It was founded by Camille Bloch in Bern in 1929. Today Daniel Bloch directs the fortunes of the Swiss chocolate maker in the third generation. He keeps the tradition alive and creates new taste experiences in the spirit of the company’s unconventional bent. Ragusa Noir appeared in 2008. In 2014, the launch of Ragusa Blond created a new chocolate category that rocked not only Ragusa fans but the entire Swiss chocolate market.

Chocolats Camille Bloch SA is one of the largest chocolate manufacturer in Switzerland and employs 180 staff. Some 3,700 tons of chocolate specialities are manufactured annually, of which roughly 20% is exported.

RAGUSA OVER THE YEARS 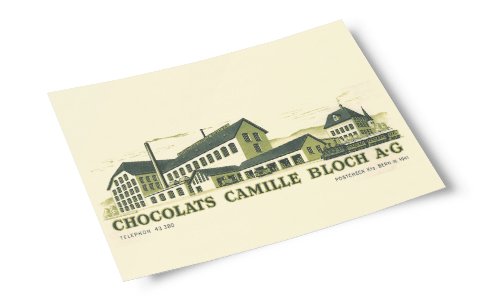 1942
Invention
During the war years, there was a shortage of raw materials. In 1942, Camille Bloch had the brilliant idea: He processed ground hazelnuts into a mass and added whole hazelnuts to it. He distributed the mass into flat molds, covered them on both sides with a thin layer of chocolate and cut them into rectangular bars of 50 grams.

1945
Packaging
One thing was already clear to Camille Bloch from the very beginning: no matter how much a chocolate might meet the spirit of the times, no matter how authentic it might be, or how good it might taste - without the right packaging, it had little chance on the market.

2010
TV Spot
TV commercial for Ragusa Classique and Ragusa Noir.
2011
TV Spot Lara Gut
First Ragusa TV spot in collaboration with Lara Gut.
2013
Sponsoring
As of this year, Ragusa is Lara Gut's main sponsor.
2014
Ragusa Blond
Launch of the Ragusa Blond innovation with Lara Gut and the ZiBBZ Group in the TV commercial.
2015
Ragusa Classic
The classic Ragusa as it is today.

2015
TV Spot Ragusa Friends
TV commercial for the launch of Ragusa Friends available in Classique, Blond and Noir.
2017
75 years Ragusa
Surprises for the 75th birthday of Ragusa.
2017
Campaign
As part of the campaign to celebrate RAGUSA's 75th anniversary, passersby give us their character definition. 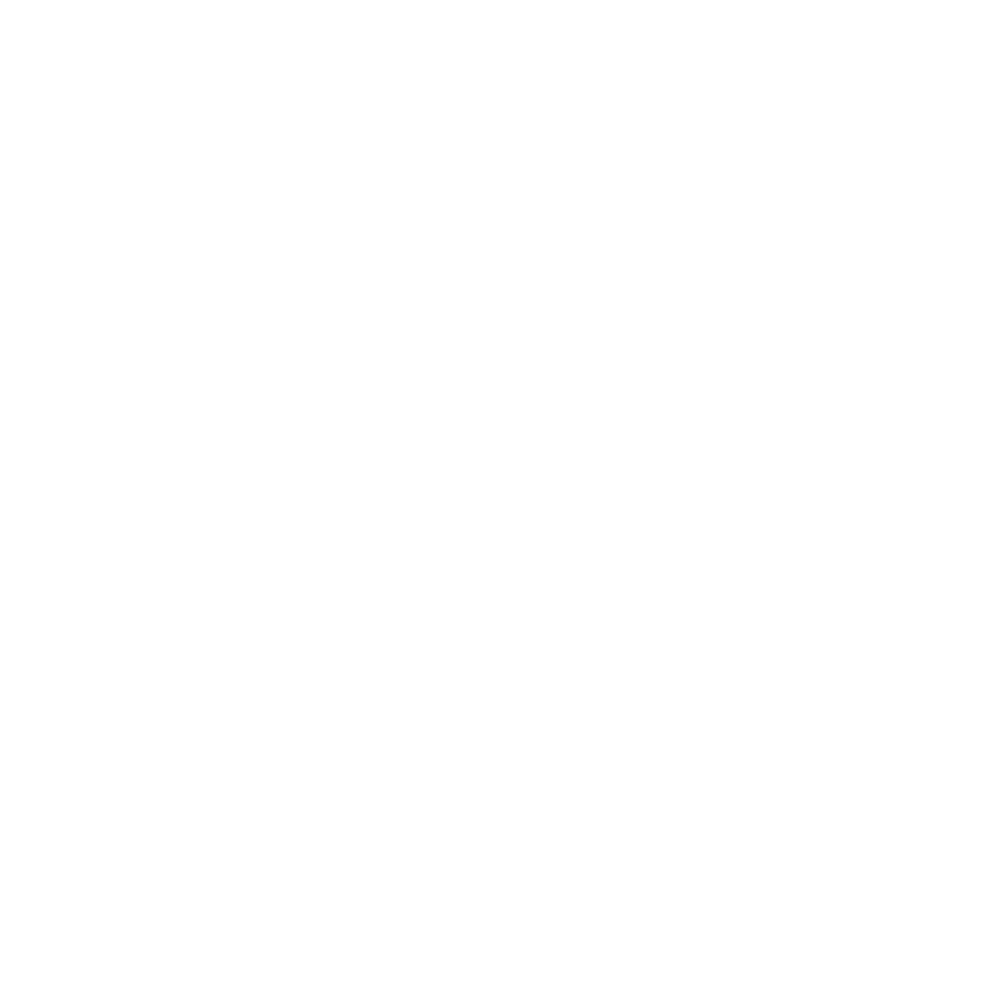 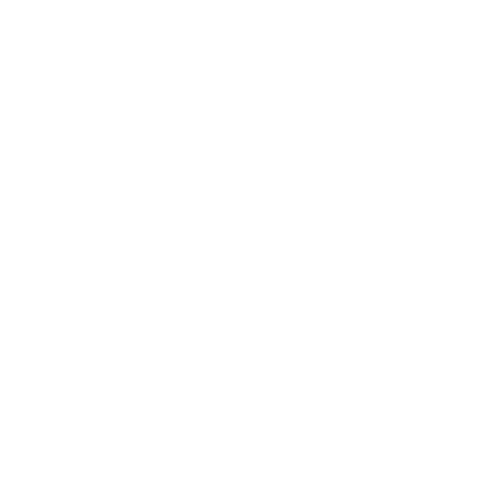 Please consult our special opening hours. We look forward to your visit!